MEGASTAR PR is the largest public relations agency located outside the capital Skopje and is one of the largest in Macedonia. The agency has worked with several institutions and public figures.

NEWS1.MK is a national portal that handles news from Macedonia and the world. The portal applies a high level of professional and ethical standards in its operation.

Ohrid1.com is the first internet portal established by our company in 2008 and deals with local news from Ohrid. It is the most read and most relevant Ohrid media known for its exclusive news.

News1.al is a news portal intended for news from Albania and all around the world. The portal applies a high level of professional and ethical standards in its operation.

Lifestyle.mk is a portal intended for lifestyle. It is focused on treating content from healthy food, sports, life, fitness, nature, architecture, fashion, travel.

Kriptovaluta.mk is a news outlet focused on the world of cryptocurrencies and blockchain technology and how they impact our everyday life.
Our Clients 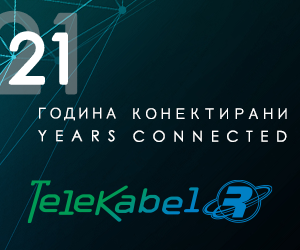 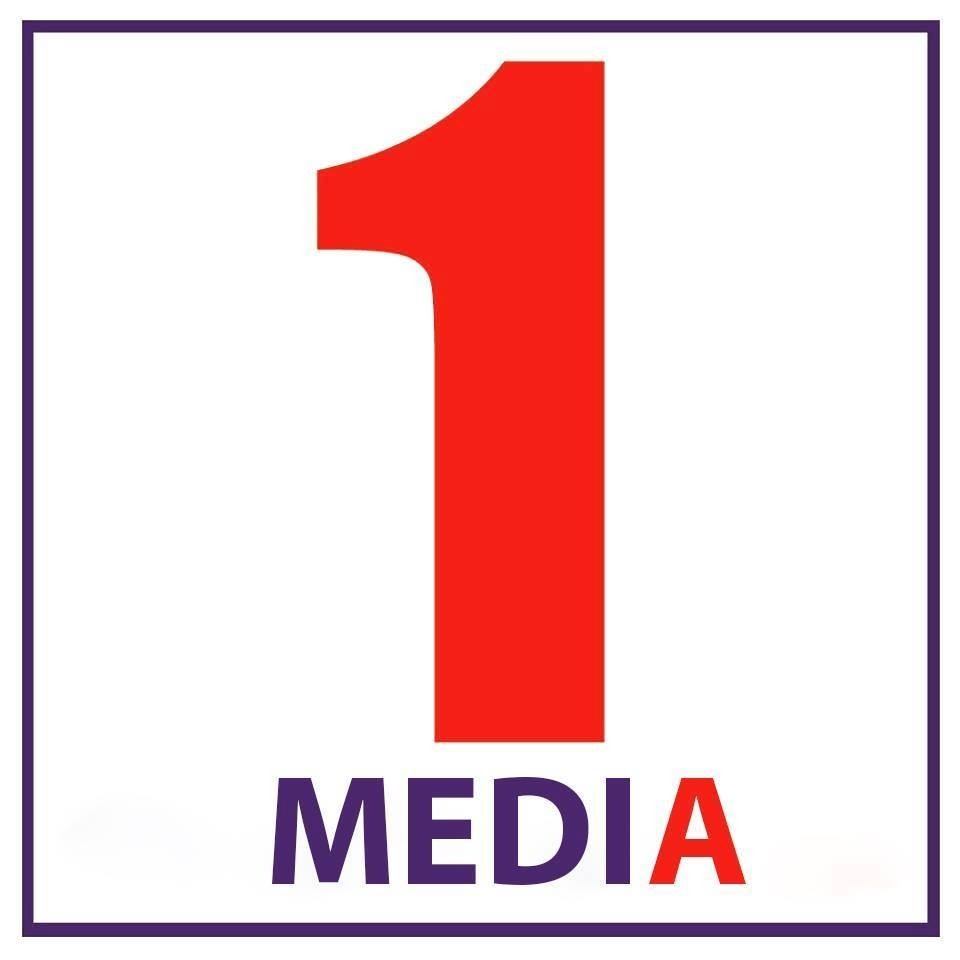 ONE MEDIA offers advertising and promotion of products, brands, services and locations to more than 100,000 people in a weekly basis.